The finale to the top-flight football season resulted in the highest ever data traffic peak on the network on Sunday afternoon.

The final day of the Premier League season sparked the highest ever data traffic peak on the Virgin Media O2 mobile network, the operator has said.

On the pitch, Manchester City staged a dramatic comeback to beat Aston Villa and pip Liverpool to the league title, while Leeds won at Brentford to stay up, relegating Burnley in the process.

The mobile network said the rare occasion of all 10 Premier League matches kicking off at the same time on Sunday afternoon, coupled with the dramatic finish to the season, caused a 10% spike in data traffic compared with the same time the previous week.

Virgin Media O2 said it was one of the largest surges the network had experienced, caused in part by fans taking to their phones to stream, interact on social media and check match scores.

“We’ve invested heavily in our network to ensure we can keep customers connected during busy times such as this, and I’m proud that we’ve helped fans enjoy the day by watching and sharing their experiences,” said Emma Evans, Virgin Media O2’s head of network experience.

“As a Leeds fan myself, I was riding a wave of emotions throughout the afternoon so I know how people across the UK were relying on their mobile devices to stay updated.” 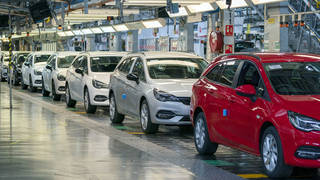 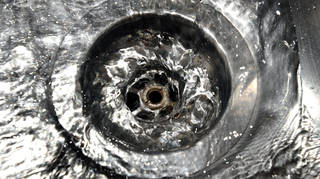 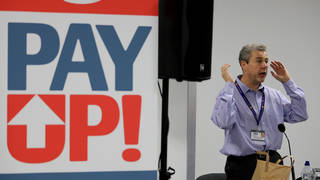 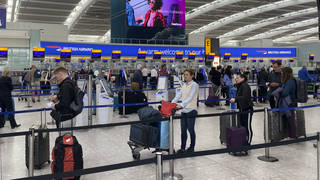 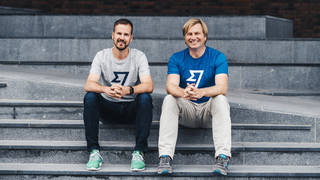 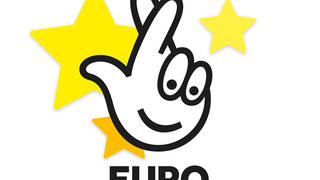 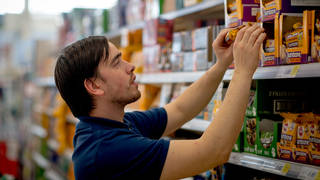 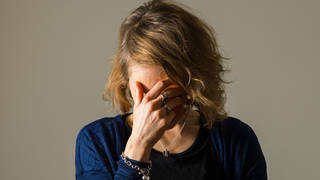